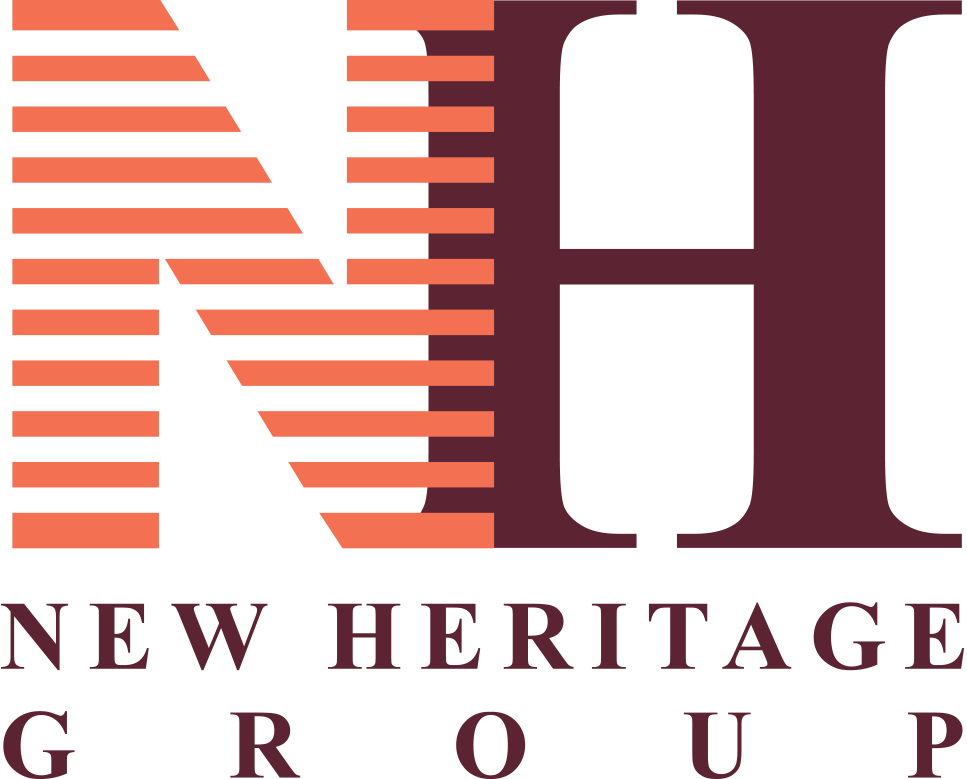 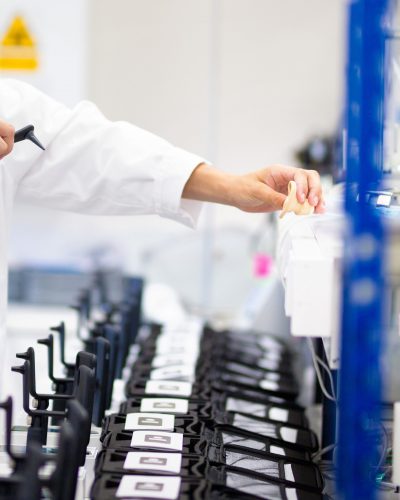 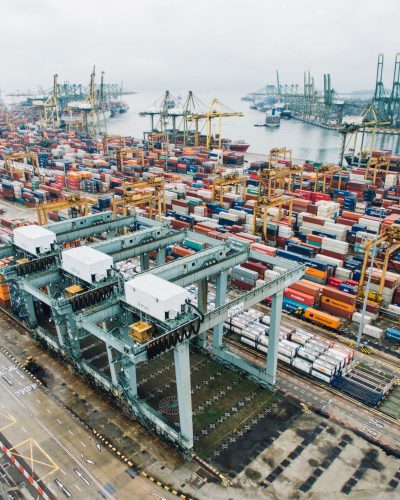 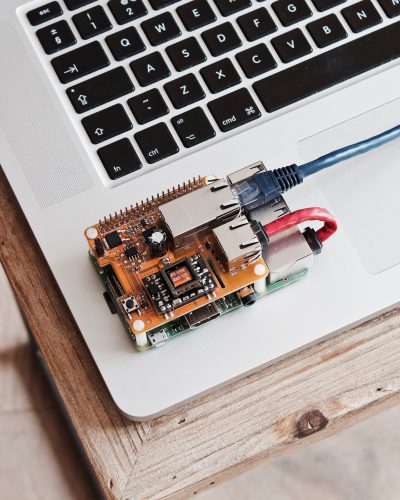 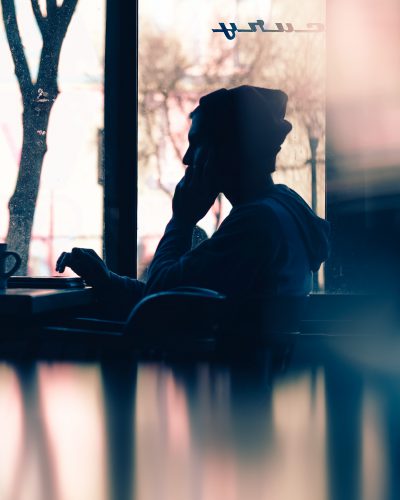 Engagement and having a meaningful stake in the New and Shared Economy begins with understanding how Venture Capital is raised, deployed, how deals are sourced, assessed and secured. The exclusive nature of VC deals make investing with the right GPs most critical.

NH has been privileged to invest and work with seasoned and reputable VC firms and will continue to look for opportunities to expand its network.

NH was introduced to and has included a bio-investment strategy in its VC portfolio investments.  Specifically, biosynthesis is a growth sub-sector of the biotechnology industry involving gene synthesis: from clonal genes to gene fragments in the design/ build/ test processes for medical and industrial scale applications; Oligo pools and generation of CRISPR libraries for genome editing in the treatment and prevention of complex diseases such as cancer, heart disease, HIV etc.  There is also some synergistic connection to NH’s Healthcare investment.

NH has co-invested in a renowned Gaming Platform company with a cross-platform real-time engine.  The Game Engines market delivers an expanded platform with near unlimited room to grow for product manufacturers and services providers, organizations, associations.  Identifying this market leader has made it an intriguing investment prospect.

One of our VC funds has invested in an autonomous drone manufacturer for industrial and commercial applications, as well as an intelligent gaming robotics developer working at the intersection of Augmented Reality, Robotics and Gaming.

LP investing in a VC fund has allowed us to follow the diversity of businesses in this sector: from a consumer personal finance platform to a zero-interest instalment omni-channel payment solution to retail and travel merchants.

The market has become flooded and original lease arbitrage is now more competitive than ever, with operators even entering asset acquisition mode supported by well-funded controlling interests.  Our strategy is to focus instead on aggregators higher up the ecosystem as well.

LP investing in a VC firm funding businesses that improve how we live, work and travel within the built environment.

How well we know and work with our GPs and the commensurate risk and return levels determine our participation in PE investments.

An alternative real estate asset class and investment presence in a significant ASEAN member country in which our group has had historical ties.

We invest with like-minded partners who have the passion, commitment and discipline in delivering on their vision.

An IoT business with a multiple award winning founder, an experienced R&D team, deploying proven technology solutions for a specialty sector of the retail business, and innovative solutions for the Healthcare, Critical Logistics and Automation sectors.

The dominant player in the Hong Kong generic drug sector, it also owns, manufactures and distributes a portfolio of leading proprietary medicines of which several are household names.

The company is expanding rapidly regionally into areas such as specialty drugs, biosimilars and diagnostic tools and continues to strengthen its manufacturing, distribution, research and development capabilities.

The Tao Family and the New Heritage Group (NHG) have had a long history of investments that have profound positive impact on the communities involved from Nanjing to Suzhou and ASEAN countries.  In the 1960s, C.F. Tao, the founder of NHG and his elder brother S.P. Tao operated a trading business in Myanmar that supplied fair-priced rice from Myanmar to Sri Lanka at the time of a failed rice harvest there.  In 1978, the two brothers again teamed up to embark on the Jinling Hotel project in Nanjing which was the first 5 star-hotel project in the City, one of the earliest such hotels in China at its “opening up” after the Cultural Revolution and which also was the catalyst for the major urban renewal and reconstruction of Nanjing city centre.  In 1991, C.F. Tao was again the pioneer developer in the city of Suzhou, 70km outside of Shanghai.  The project, Suzhou Garden Villa, helped bring much needed foreign investment into the city of Suzhou and in turn attracted many other foreign investors and industrialists to that city, including the Suzhou-Singapore Industrial Park, so that by 2005 the city’s GDP ranked 5th amongst cities in China through the hard work of everyone involved with the city.  New Heritage was also the sponsor in 1996 and 1997 of two of the earliest international Urban Planning and Design workshops in Suzhou to study the preservation and revitalisation of the historical Chinese city which would eventually influence the movement to retain cultural and historical legacies in ancient cities such as Suzhou.  New Heritage continued its building revolution, expanding as the pioneer developer further and further into the townships and villages around Suzhou to bring a higher quality of inexpensive housing to first time home buyers with amenities.

Today we realise that social impact investments should ideally measure their impacts on society and be much more specific on their attained benefits.  However we also recognise that like us in the past, many companies and projects are highly beneficial to their communities and non-shareholder stakeholders who do not yet have measurements or targets in this area.  We are supporters of both types although we do encourage more social impact measurement for the future.

We look forward to engaging with social impact investment opportunities, particularly in education, environmental waste management, aged living, science and technology.  We look for strong, passionate teams who are anywhere on the journey from start-up to pre-IPO.